Tyler “Hoovie” Hoover of Hoovies Garage is one of our favorite YouTube personalities. Tyler’s upbeat personality and enthusiasm for everything cars makes every episode as enjoyable as the last. Which is why this channel has quickly grown to become one of the most popular car enthusiast channels out there. (We’re sure the truly insane and interesting content doesn’t hurt his views either.) 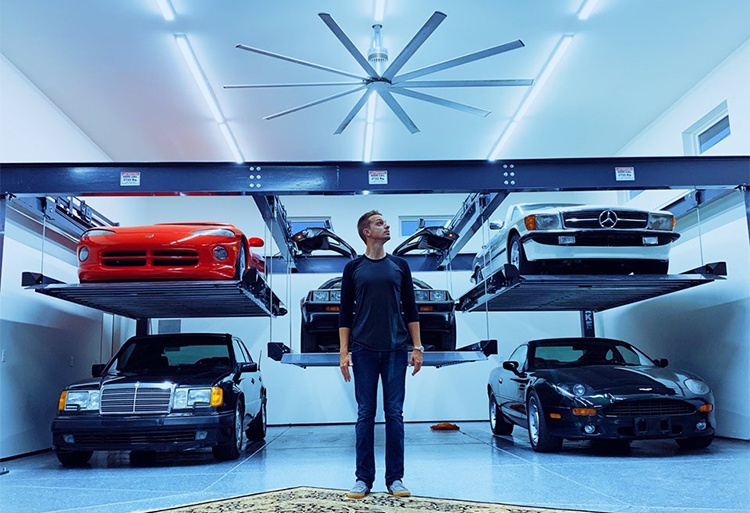 Like most car enthusiasts would be in his position, Tyler is a compulsive car buyer and the proud owner of the renowned “Hooptie Fleet”. The Hooptie Fleet is a revolving collection of cars that at one point consisted of 20 vehicles! Sound like a lot? It is! Tyler has so many cars he had to install our PL-6KT six-car parking lift in his garage, and he still has to rent out a large space to hold the rest of his collection. Not only does he buy the cars, but Tyler Hoover is also very knowledgeable about everything he buys. Watch his videos long enough and you are sure to learn a little something about each car in the Hooptie Fleet. 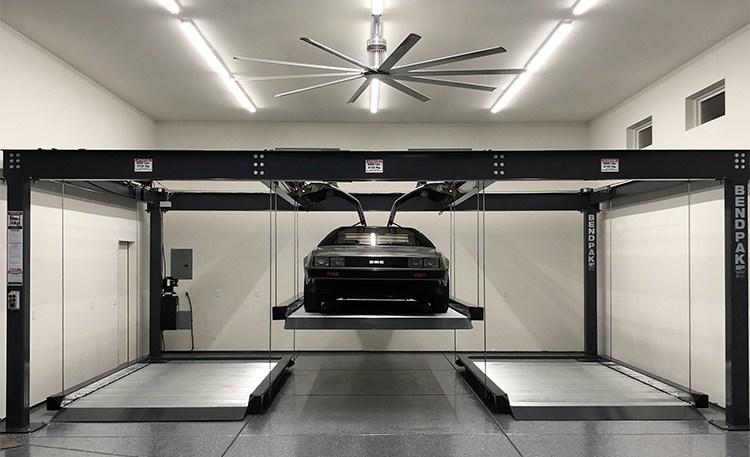 Though his collection is impressive, the Hoopties are primarily the cheapest cars he can find. So as you can imagine, Hoovies Garage is largely concerned with the number of issues his cheap, but incredible, Hoopties typically come with. To deal with the myriad of issues Tyler regularly relies on his mechanic friend the car wizard, who diagnoses and attempts to fix the ever-growing list of problems that come standard with the Hooptie Fleet. 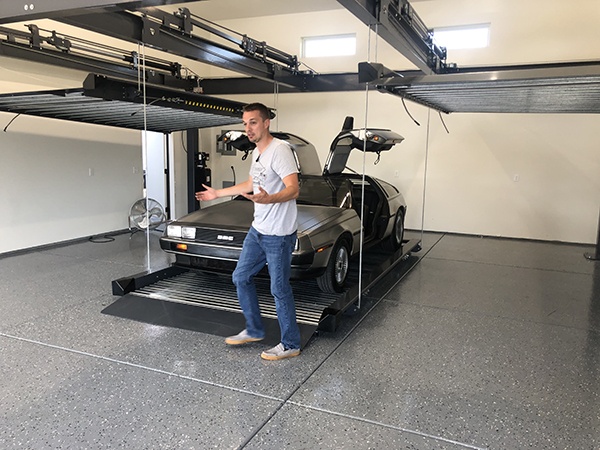 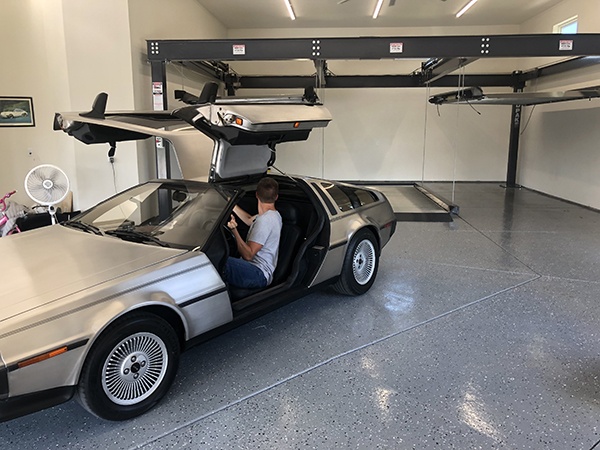 With Hoovies Garage, you never know what’s going to happen next. One episode he might be entombing one of his Hoopties to see if it will still run after a year, another might be about buying the cheapest Tesla he could find. With so many Hoopties in his collection, Tyler has even begun giving away some of his finished projects to fellow YouTubers—and his friend Tavarish is always ready to scoop up the ones that seem like they are beyond repair.

Though he’s getting rid of some of his cars, the PL-6KT certainly makes room for more! We are sure that the Hooptie fleet will continue to grow alongside its notoriously large maintenance bill, and look forward to all the broken down beauties to come!