If you follow the YouTube car vlog scene, there's little chance you missed out on Throtl. They often work alongside TJ Hunt, whether they're using his BendPak car lifts for the channel or doing crossover videos. Some of the most fun and hilarious moments come from these crossover moments, by the way, so keep a lookout for them. 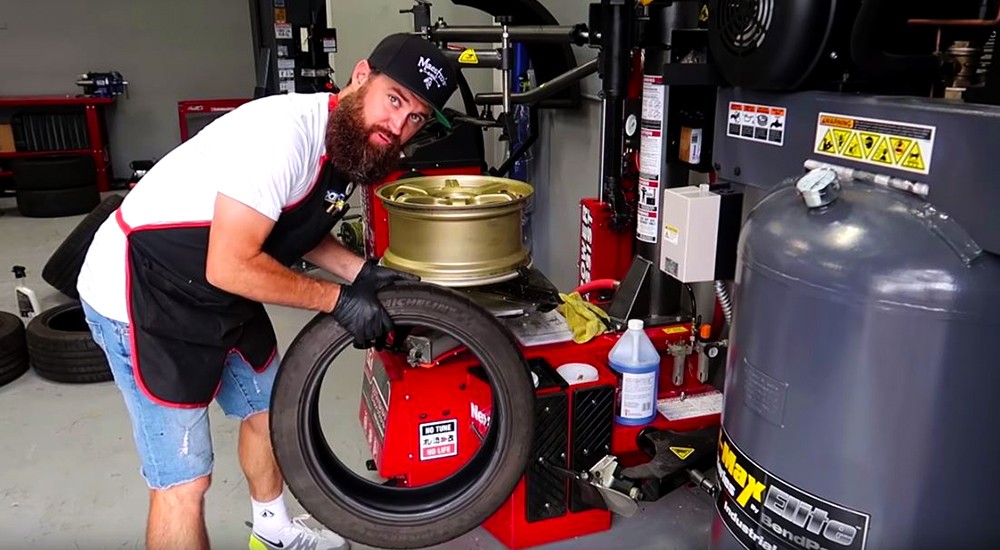 We can't help but love this throwdown series, in which Throtl has a bit of fun with TJ, Trivia-style. It's part car trivia, part sticking their fingers where they don't belong (you'll have to watch to pick that one apart). Watch it. It's great.

For the most part, Throtl is all about hard wrenching. A team comprised of various of personalities works on different car projects. Each guy on the team has a slightly different thread, so depending on who is featured in each upload, you'll see different skillsets at work. That makes Throtl a bit different than other channels. Most vloggers work as small teams or individuals, but they tend to work start-to-finish on a project. The Throtl team is engaged on a number of different projects at any given time, which adds a real level of excitement to their content.

For those of you interested in the technical side of things, the Throtl team uses a BendPak XPR-10AS-LP two-post lift. This full-size car lift features our Low-Pro™ arms, which are designed for lowered vehicles or cars with hard-to-reach lift points. If you're in the market for a lift, many people end up getting the LP arms to future-proof their vehicles for modifications.

The Throtl boys are well-known among car enthusiasts, like we said, so there are bound to be guests and surprises appearances in their videos. That shows how much respect they have among others. As their popularity climbs, expect to see even more greatness from this channel in the months and years ahead.