TheHoonigans team is made up of fun-loving car fanatics, and you never know what they're getting into next. They don't do DIY how-to videos so much as they bring you into the crazy world of their racing and drifting lives. And they do a lot of drifting. And a LOT of burnouts. This channel won't educate you on the intricacies of DIY car care as much as other channels featured among our Garage Spotlights. However, it will show you how to have a fun time while living the lifestyle, and we think that's equally important. 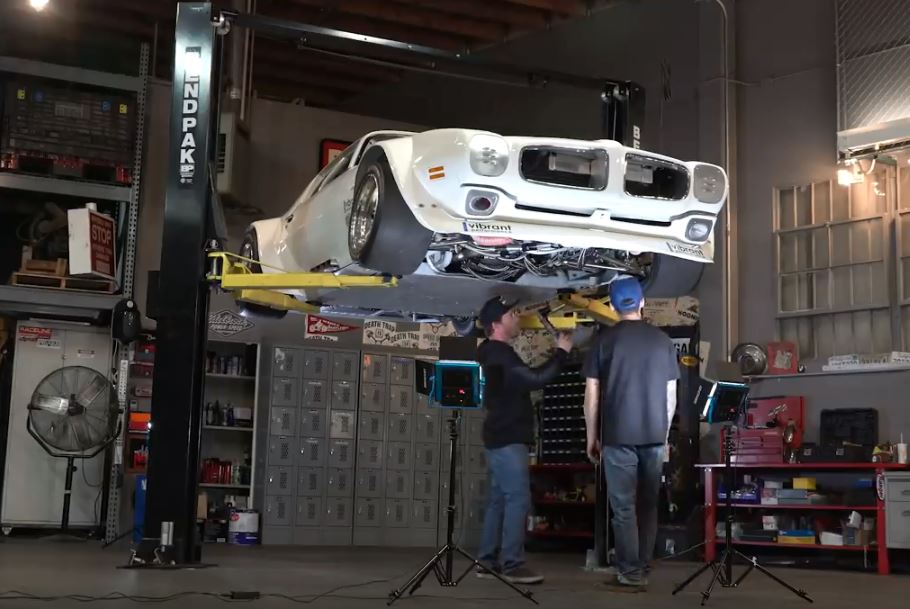 As you can imagine, there's a high level of fun being had on this channel. Just talk to anyone who's ever drifted against or alongside these guys. Everyone knows TheHoonigans boys by name. If you have an uncontrollable urge to watch hardcore drift professionals work hard and play even harder, this is the channel you need to see. Several million subscribers are already on board, making the Hoonigans team one of the most popular car channels around. 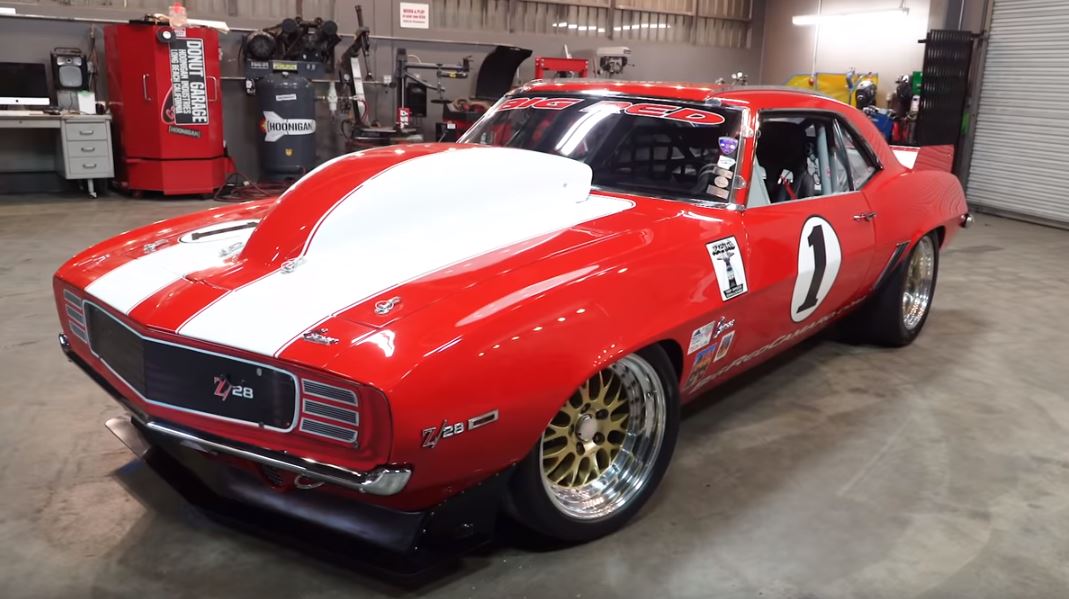 Of course, to keep up with all that public demand to see them in the field, they need the right shop equipment back at home base. Burnouts put a lot of stress on tires, so there's obviously a lot of time and money involved in swapping tire and keeping their cars fresh for the next event. (No wonder you only see BendPak car lifts in their videos.) With the sheer amount of work that gets put into their cars, they can't afford downtime. Must be true what they say. The best like to run with the best! 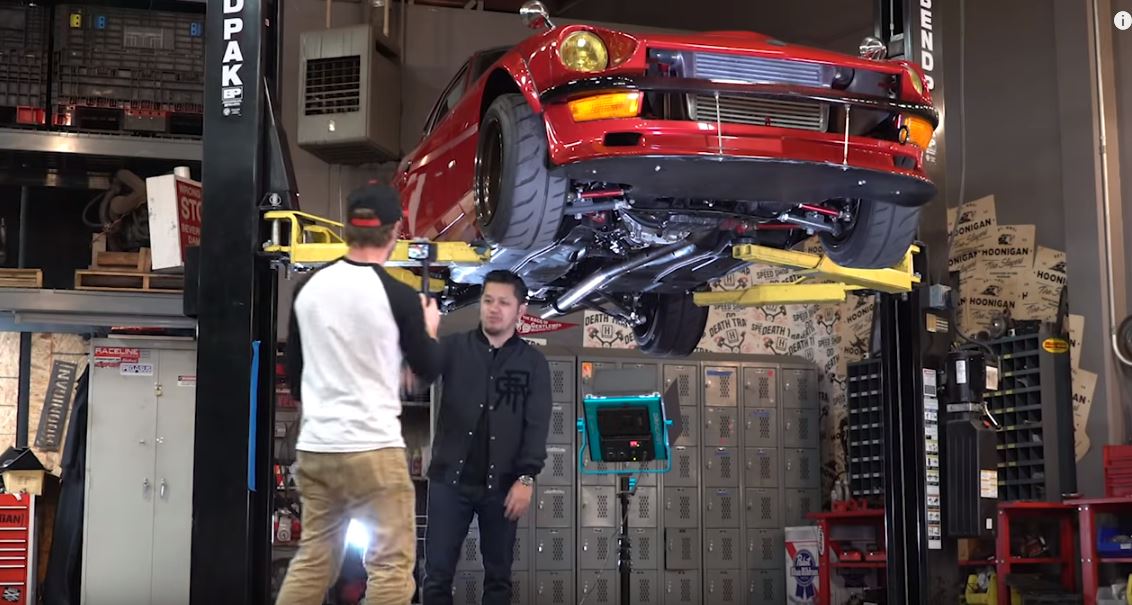