"There's actually more space than I thought there would be."

Tavarish is unique among the personalities on this list because he cut his teeth as a Jalopnik writer for many years before switching over full-time to his YouTube channel. You never know what he's going to do for a given update, which supplements his channel with a healthy dose of chaotic fun. One of his sayings is, "I am the warranty," and that pretty much describes the extent of his abilities.

Tavarish does just about everything himself, with the exception of certain high-level fabrication jobs. One day he might be working on a Mercedes, and the next he's buying a severely fire-damaged Lamborghini ​to see if he can't bring it back to life. There's a project car for every taste in his garage. Never one to sit on his laurels, if Tavarish wants something, he finds a way to get it. He doesn't know when that next purchase might take place, so of course, neither do you. Sometimes he just randomly buys the cheapest Lamborghini in the country. Just because.

We like that this channel focuses on getting great bang for your buck. Tavarish doesn't buy "cheap" things, necessarily, but he looks to get the most out of what he buys. He often discusses the value of his equipment, including a great installation video and question/answer session on a BendPak HD-9 four-post lift. See it here:

Tavarish even wrote about his purchasing decision in a popular Jalopnik article. He would go on to expand his shop with more BendPak / Ranger equipment, including a second HD-9, which you're sure to see from time to time on his channel. With all the vehicles he needs to safely store, we're not surprised at his preference for four-post lifts. 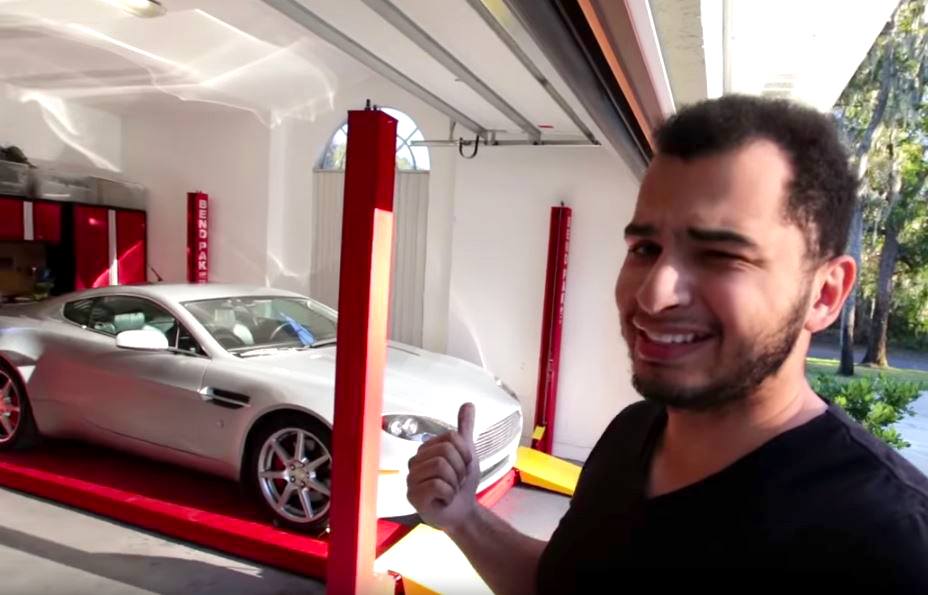 Regardless of the lift you might be looking for, independent, established car enthusiasts are great resources for information. Tavarish is for anyone interested in a smart, well-paced blend of story-telling and big-time car mods. If you're looking to be inspired, have fun and learn a lot about managing your own car projects, this channel is definitely worth a subscription.