When it comes to our favorite YouTube influencers, Juca is at the top of our list​. Juca’s enthusiasm, positive attitude and passion for car builds is contagious, and a part of the reason he has become one of the most-watched automotive influencers around! Based in Mexico City, Mexico, Juca travels the world and shares his philosophies on life to his community and the world. 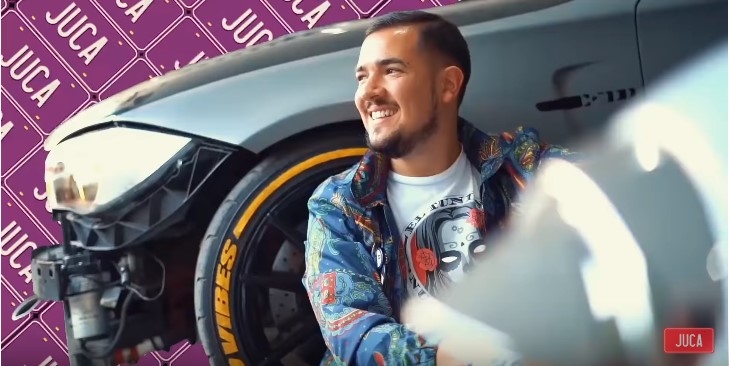 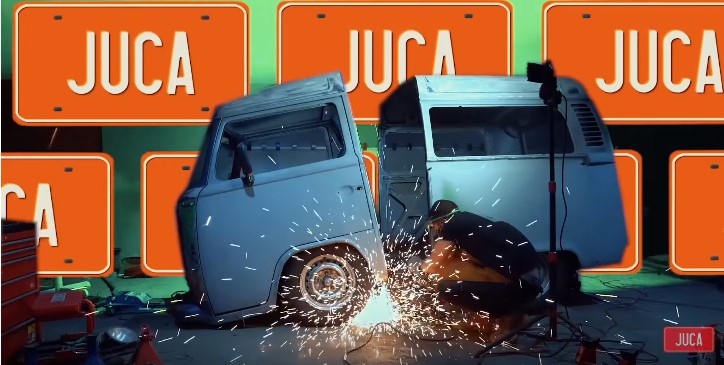 Over the years Juca has embarked on some truly spectacular car builds. Like the VW bug that he transformed into a Mad Max style, badass machine. His builds and channel even brought him to the attention of the Hot Wheels Legends Tour where he would win a competition to have one of his cars immortalized as a Hot Wheels® die-cast car! 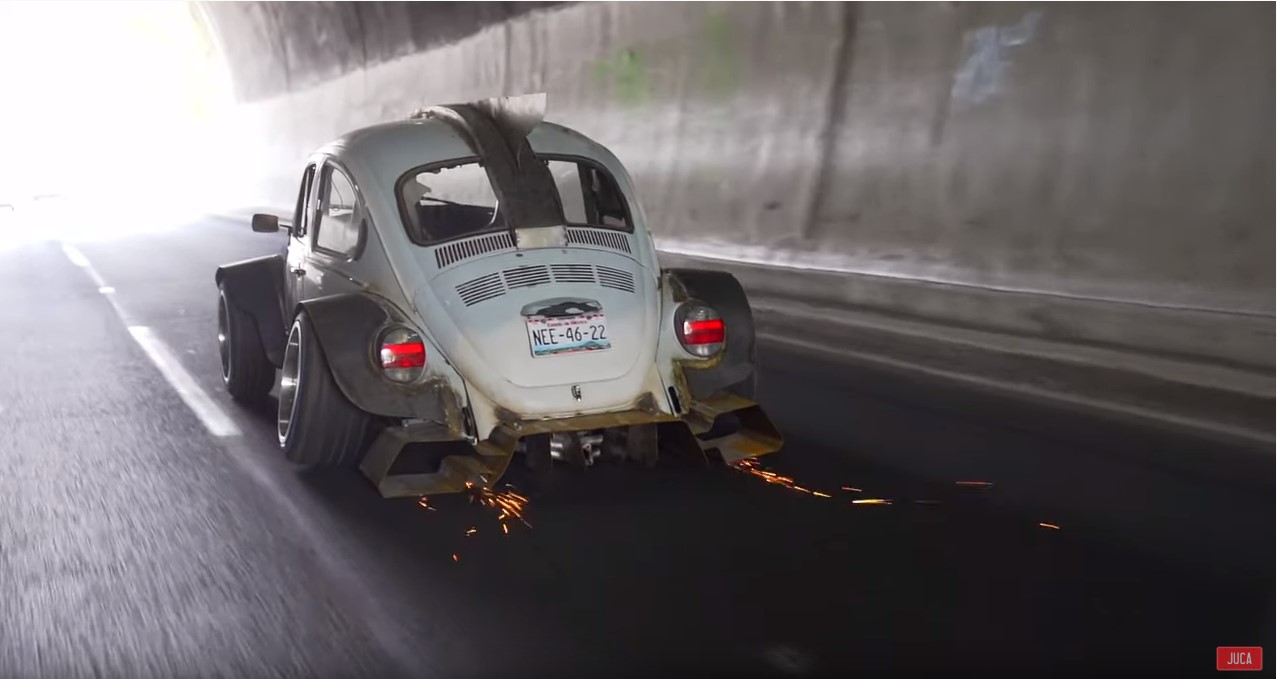 But it isn’t just fans of Hot Wheels who are impressed with Juca’s channel. With over five million subscribers you’d be hard-pressed to find a car junky who hasn’t heard of this international superstar. Even Gas Monkey Garage’s Richard Rawlings has become a fan and hinted at a collaboration that would surely rock the online automotive community! 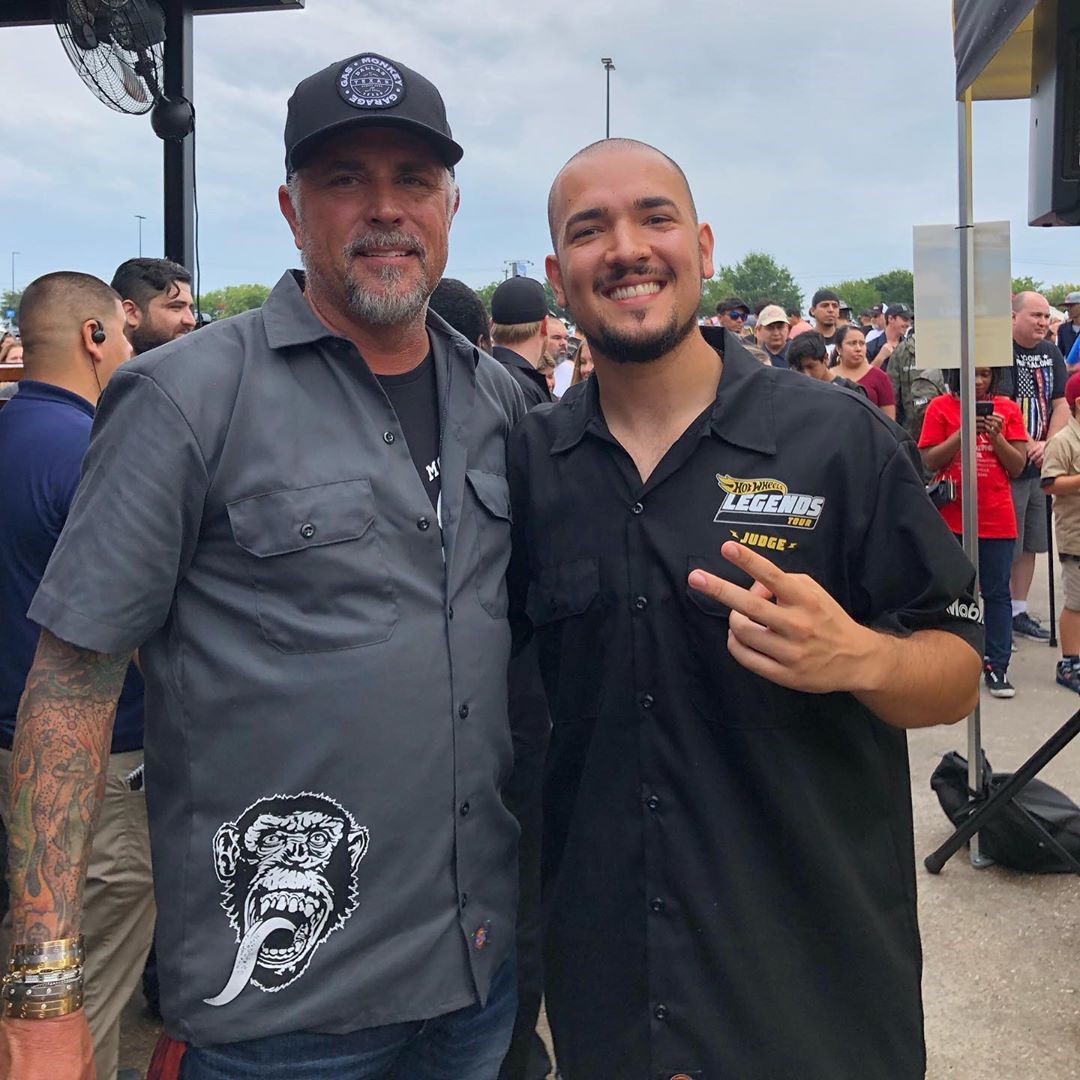 Though he does some amazing things with cars, Juca’s YouTube channel is a little slice of his life. Juca takes you around with him wherever he goes, whether it’s on vacation or even just out to lunch! His channel is so personal even his parents—whom he is very close with—make frequent guest appearances, giving their opinions and just generally being a part of his crazy car journey.

And it certainly is a crazy journey. Whether he’s test-driving expensive cars, working on a new project or off-roading on vacation, Juca’s funny and sarcastic personality ensures that each episode is as unpredictable and entertaining as the last.